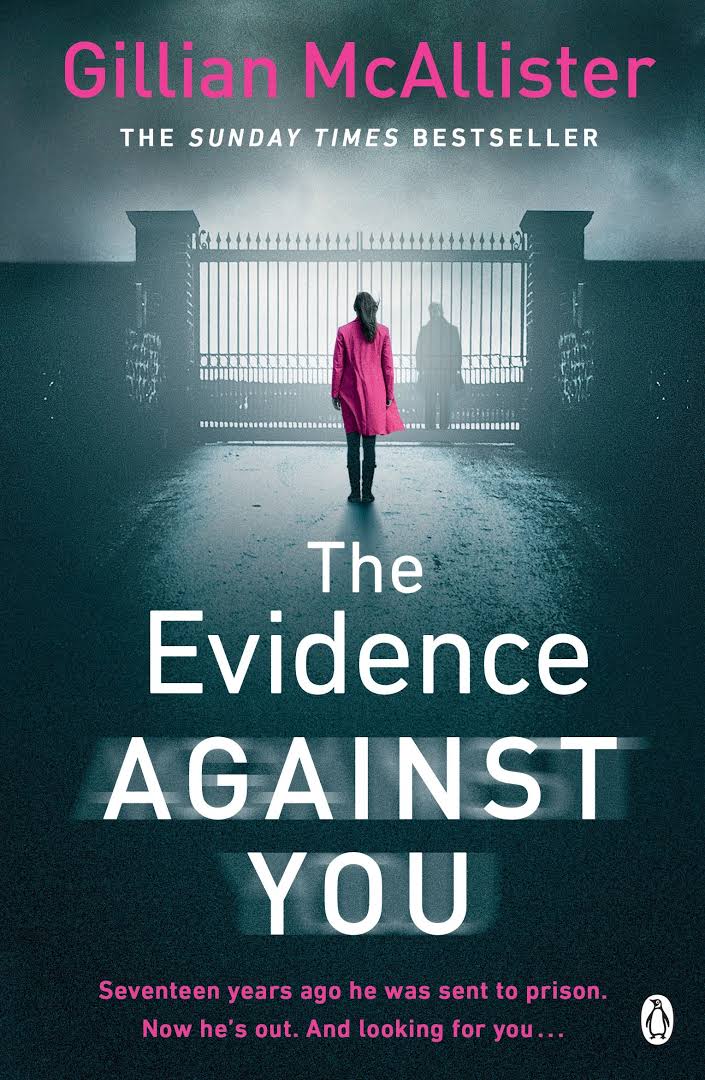 What if your mother was murdered when you were seventeen?  And what if your father was convicted of her murder?  How can you move on and build a life knowing that everything you believed to be true about your family turned out to be a lie?

This is the situation for Izzy English, whose life imploded seventeen years ago, and who has managed to avoid dealing with much of the fallout.  Now, however, Izzy’s father Gabe has served his sentence and is back to try and convince Izzy of his innocence.

It’s difficult for Izzy, now married to police analyst Nick, to decide whether she wants to believe, or even meet up with her father.  But Gillian McAllister has cleverly written herself into the heart and mind of Izzy and shows how the pull of family is incredibly strong.

She’s also set this novel in the Isle of Wight, a place populated by tourists in the high season and a local community who know your every move.  Although its very beautiful, it also has a seamy underbelly, which is slowly revealed as Izzy looks deeper into her mother’s death.

The Evidence Against You is a moving, psychological study of how nobody remains untouched or unchanged by life’s tragedies.  Gabe has been irrevocably changed by his time in prison and Izzy has given up her promising ballet career to run her mother’s restaurant.  The truth of the murder is gradually revealed, with many a twist and turn along the way, but it’s the exploration of how early hopes and dreams are derailed by a series of poor decisions and how their effect ripples down the years which is the main force of the novel.

With thanks to Gillian McAllister and Netgalley for an advance copy of this novel.  The Evidence Against You is due to be published on 18 April 2019