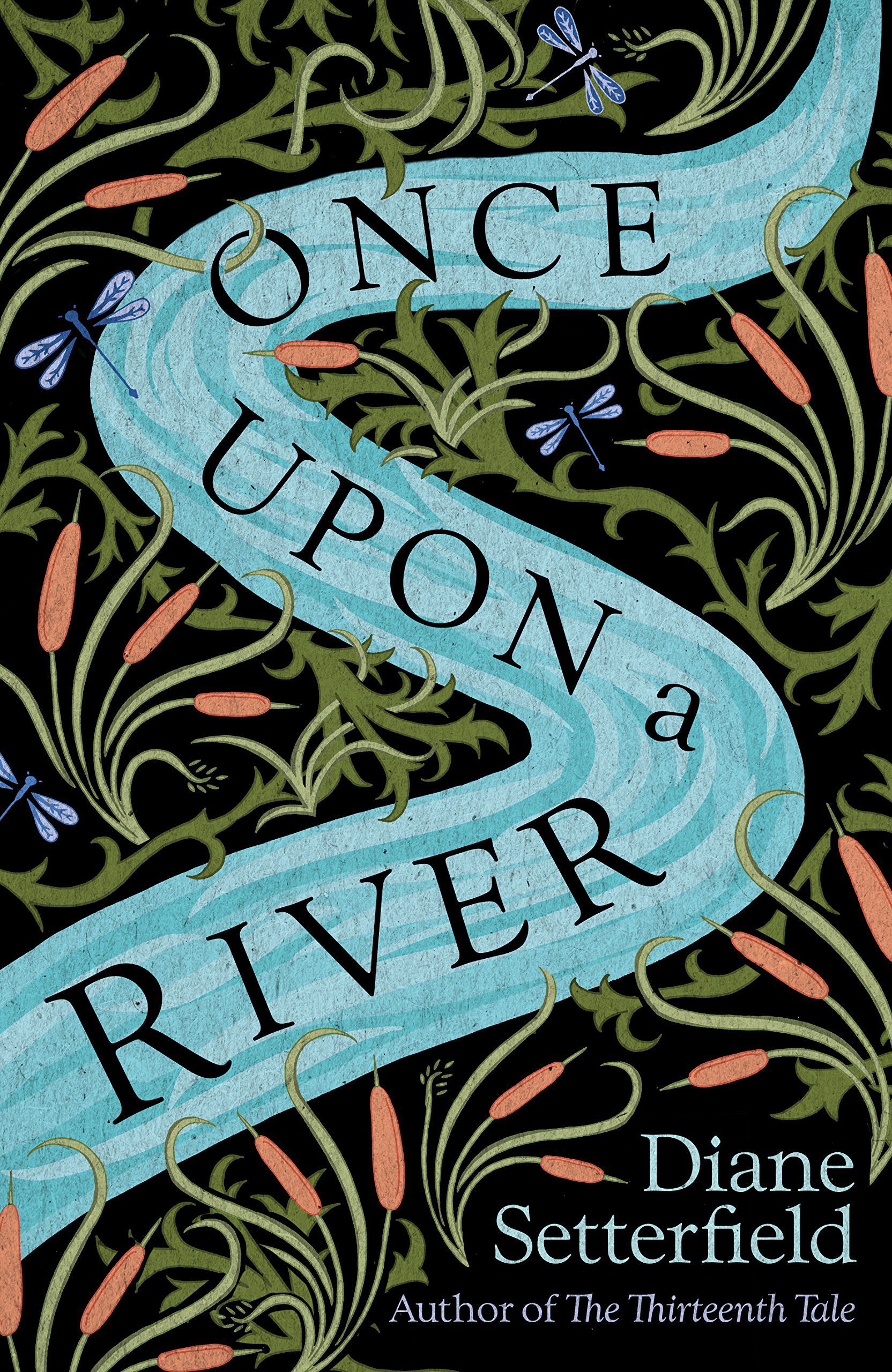 This is a great tale from a master storyteller.  Like the river itself, it winds its way around and about, its tributaries being the back stories of the characters in the novel.  The story even starts in the middle, not at the beginning, and it’s difficult to pin the source of the whole story down – it could be this person’s story, or that person – but all contribute to make up the novel as a whole.

Set in the Thames Valley countryside in the nineteenth century, it’s a time when many people didn’t travel very far, but science and the modern world was beginning to make itself known.  There’s no DNA testing to prove the identity of Alice/Amelia and it’s a time when children can disappear and not too many questions are asked.

Whilst the story of child who comes back from the dead and whose child she could be is interesting on its own, the idea of the love of parents for their children is explored here, along with whether it’s nature or nurture which sets the personality.  The importance of family and finding a place to feel safe and call home is significant to nearly all the characters in the book, and is seen over and over again from the Vaughans, the Armstrongs, Margot and Joe and even in Rita for her as yet unborn children.

This was published on January 17th 2019 – thanks to Netgalley for the proof copy.